This multimedia story format uses video and audio footage. Please make sure your speakers are turned on.

Use the mouse wheel or the arrow keys on your keyboard to navigate between pages.

Swipe to navigate between pages.

Let's go
Suzanne in Hanoi
All we have

Scroll down to quarantine with Suzanne.

We link you back to the multimedia homepage at the end, but if you want to return earlier just click the "start" button in the side menu at any time.
Goto first page 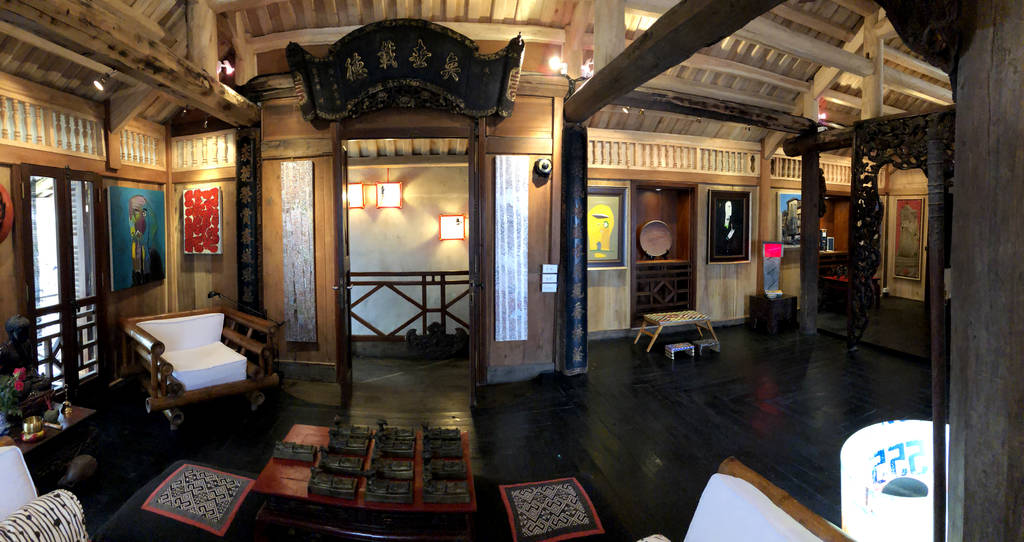 Fullscreen
“I left Hanoi on February 29th to go to New York because one of my top artists was having a show there.

After we arrived, all the galleries were ordered to be closed and everything came to a screeching halt. Then I started getting worried about getting back to Vietnam.

In the end I left on my scheduled flight. My staff had told me I would be self-quarantined. Instead, we arrived and everyone was told to sit and wait, which we did so for about 11 hours.

Eventually I was taken to a student dorm in the suburbs. Oddly, it was only about 3km from my house!"
Close
Goto first page

A poignant situation. Artwork: "The Protector" by Truong Tan.

A poignant situation. Artwork: "The Protector" by Truong Tan. 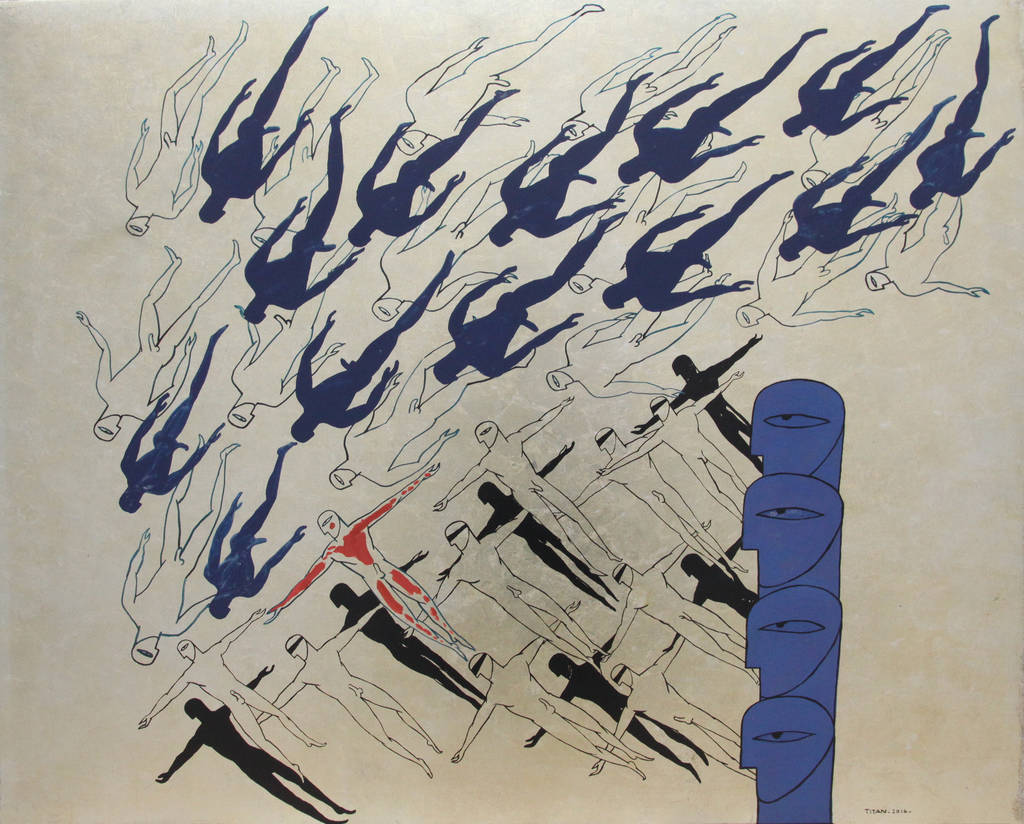 Fullscreen
“I ended up with those two Russian girls, a Laotian student, and then a Vietnamese American from Seattle.

It was a very poignant situation for her because her father was dying in Huế and she had come to see her father before he passed away.

Of course, there was no way she was going to be allowed to Huế. And subsequently, after a couple of days, he passed away.”
Close
Goto first page
0:00
/
0:00
Start video now

The altar that Suzanne and her Vietnamese roomate improvised.
Goto first page 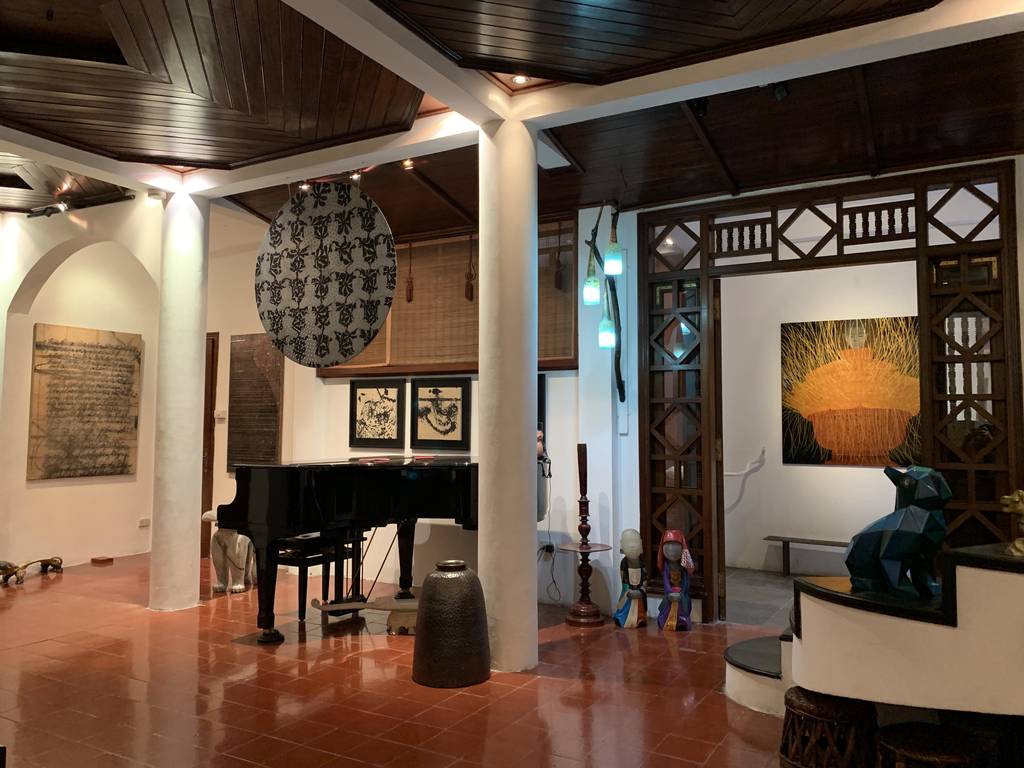 Fullscreen
“I, myself, have lost my husband and also 6 members of my family in a plane crash, plus my grandson.

I’ve had a lot of experience with death and I’ve learned how to make friends with death. Of course, we all know we’re going to die, but to really know that in your heart and to accept that. A big part of my life has been helping people to not be afraid of death.

When you’re living with people under total uncertainties, it’s interesting what it does to people’s minds. Some people try to push it away through diversions so they don’t think about it, such as drinking. Or people who get sad or scared.

So in this quarantine situation, I really felt a strong need to try to be a person that could help. To try to be calm as possible. And to show that this is just life. Life happens and we don’t know what’s next, but that hasn’t ever changed.”
Close
Goto first page

“Myself, the Vietnamese American and a Frenchman were transferred to a hotel after 8 days. Of course, we were happy about that, now having our own rooms.

But we had no contact with anybody. And then you become isolated in a situation that you thought would be better. In some ways it was, of course. But… the Frenchman told me he missed his new buddies! ‘We had such a good time,’ he said."

Artwork: "We Will Never Die" by Truong Tan.

Made it this far?

For more from our global contributors in lockdown roam our digital exhibition or you might like one of the stories below: