This multimedia story format uses video and audio footage. Please make sure your speakers are turned on.

Use the mouse wheel or the arrow keys on your keyboard to navigate between pages.

Swipe to navigate between pages.

Let's go
Michael in New York
All we have

Scroll down to hear Michael share the loss of his brother to Covid-19 in March 2020.

We link you back to the multimedia homepage at the end, but if you want to return earlier just click the "start" button in the side menu at any time.
Goto first page
0:00
/
0:00
Start audio now

These messages are from the two days before Alan was put on a ventilator. They were the last exchanges between himself and Michael.
Goto first page

Text messages from Alan - 2 days before 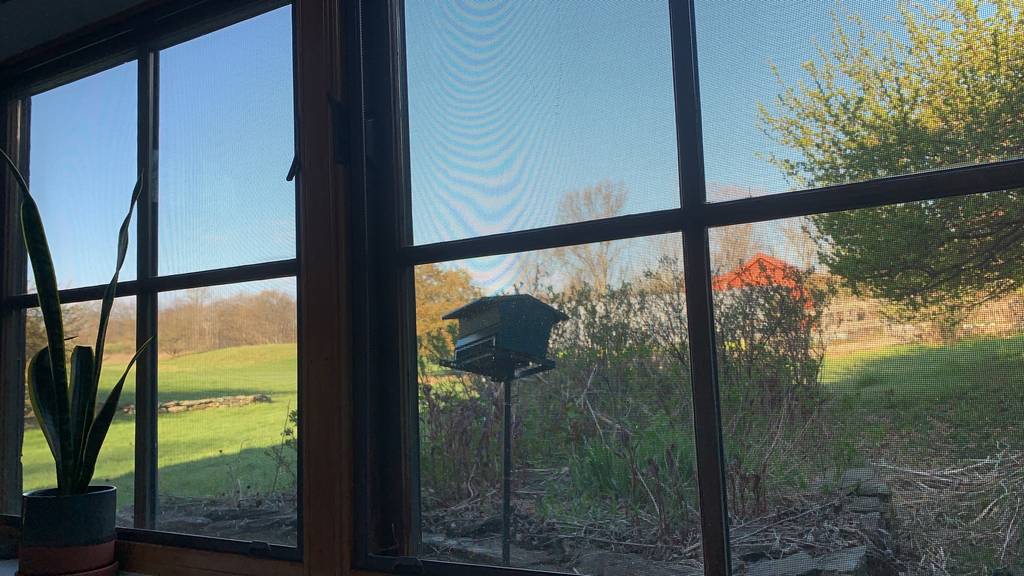 Fullscreen
“The day my brother died, I was persuaded by close friends to leave my apartment in Brooklyn because it’s on the 24th floor and there was the risk of using an elevator. So I’ve not been home since.

And until two weeks ago, I avoided hugging and even being within 2 meters of my sons, which was almost as painful as losing my brother.

This was particularly acute for my brother’s wife, who dropped him at the hospital that Friday night, was told she had to self-quarantine, and didn’t see her husband again.”
Close
Goto first page
0:00
/
0:00
Start video now

Fullscreen
“Though not normal for me, I decided it would be meaningful for his family and myself for the New York Times to do an obituary.

Which, in retrospect, taught me how naïve I was about the scale of impact he had had.

My brother spent his career as a journalist in New York, mostly at the New York Times. Journalists at The Times and elsewhere were flooding my phone with messages.

It turned out I didn’t need to reach out to them to ask for an obit.”
Close
Goto first page

Photograph: Michael's garden, away from the city, isolated from the world.

Never use the word miracle.

Photograph: Alan with his daughter Lauren on her wedding day.

Made it this far?

For more from our global contributors in lockdown roam our digital exhibition or you might like one of the stories below:

Text messages from Alan - 2 days before

Chapter 4 Not a statistic

Never use the word miracle.